The Janáček Academy of Performing Arts (JAMU) is an art higher education institution, one of four in the Czech Republic. It was founded in 1947 and currently consists of two faculties, the Faculty of Music and the Theatre Faculty. There are approximately 750 students studying in more than 30 bachelor’s, master’s or doctoral fields of study that cover a wide range of musical and dramatic arts, such as percussion, string and wind instruments, conducting, singing and opera directing, jazz, musical composition, theatre dramaturgy and directing, drama and musical acting, physical theatre, drama education, theatre and music production, scenography or radio and television dramaturgy and screenwriting. The Janáček Academy of Performing Arts has a fruitful history and it has formed several generations of outstanding artists – composers, conductors, directors, actors, singers, instrumentalists and other artistic professionals in the field of dramatic and musical arts. Its establishment was the culmination of Leoš Janáček’s lengthy effort to establish an art university in the country’s second largest city. Nowadays, JAMU wields a significant artistic potential. This is amplified by a number of activities that exceed the borders of the institution and its home country. The quality of our students and graduates is evidenced by the fact that they are routinely accepted for internships at a number of top foreign schools, become leading figures in the Czech theatre, audiovisual and radio production, find success in interpretation competitions and auditions, are the producers of today’s prestigious cultural events and many of them find employment abroad. In the last three decades, the institution has undergone a significant transformation and innovation of its education methods and many new fields of study were accredited. Today, the Janáček Academy of Performing Arts is a modern open university that is a leader in many areas and contributes to the quality, cultivation and further development of musical and dramatic art in the Czech Republic through its significant artistic contribution.

JAMU employs a number of nationally and internationally renowned teachers and it routinely welcomes dozens of outstanding foreign artists who significantly contribute to the innovation of education at JAMU every single year. A number of events that take place at the Theatre Faculty and the Faculty of Music make a significant contribution to the cultural life of Brno and the South Moravian Region. The SETKÁNÍ/ENCOUNTER festival, which takes place at the Theatre Faculty, as well as the International Music Masterclass and the now European-renowned Leoš Janáček International Competition, organised by the Faculty of Music, enjoy a strong international response and participation.

The Janáček Academy of Performing Arts and both its faculties are located in the historic centre of Brno and thus significantly co-create the rich cultural life of this Moravian metropolis with its many theatres, music clubs, galleries and cinemas where many personalities of world culture and science were born or worked, such as Gregor Mendel, Ernst Mach, Robert Musil, Kurt Gödel, Erich Wolfgang Korngold, Karel Absolon, Milan Kundera, Bohumil Hrabal, Rudolf Firkušný and of course Leoš Janáček, whose name our school proudly bears. 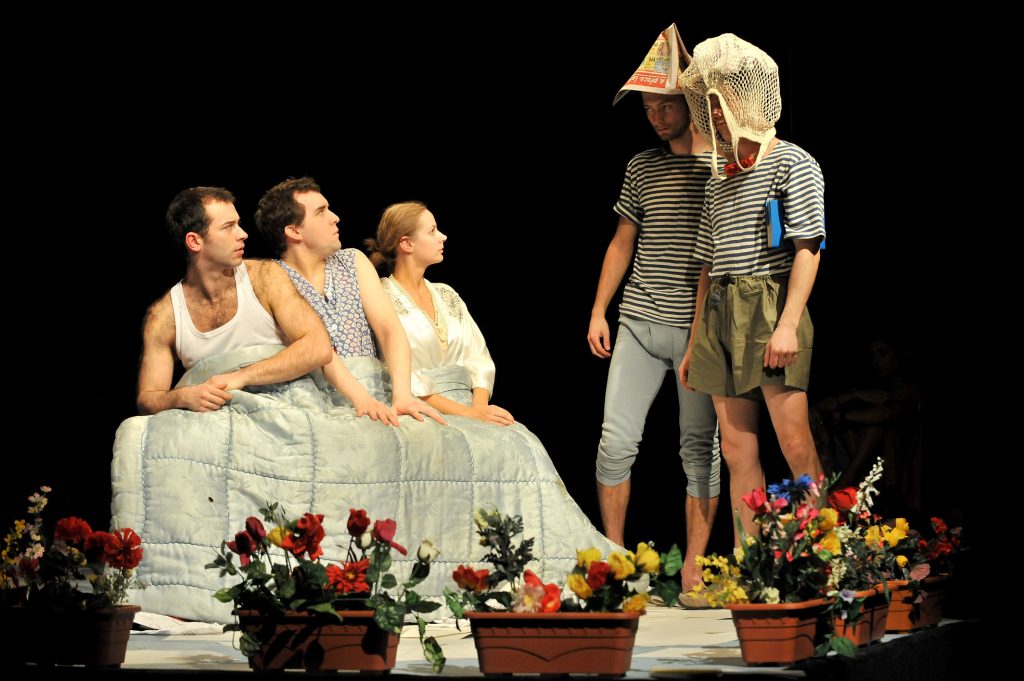