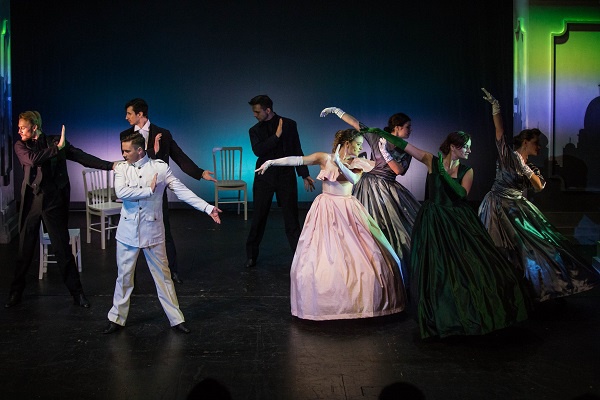 The JAMU’s Orlí Street Theatre is the most recent theatre stage in the Czech Republic. It was completed in 2012 at 19 Orlí Street on the site of a medieval inn that had been destroyed during the bombing of the city at the end of the Second World War. The theatre has first-class facilities for stage technologies, especially for sound and light, which make it possible for students to prepare
for their professional careers in theatre, something which is in keeping with current world trends. Its variable stage is primarily used for musical theatre, i.e. opera and musicals. The average capacity is 150 seats. There are also classrooms, rehearsal rooms, a professionallyequipped recording studio with top acoustic properties and a wine bar in the historic cellar. The architectural design of the theatre received a number of awards in the Czech Republic and abroad.

More information about Theatre on Orlí Street is available on divadlonaorli.jamu.cz.